Marianne spent 28 years working for major corporations as a manager in the areas of sales and marketing. She spent 25 years at Xerox Corporation in a variety of sales and management positions. As Vice President of Sales for Xerox Business Services, she was responsible for $1 billion in annual revenue. During her tenure at Xerox she achieved the highest President’s Club recognition 18 out of 25 years. She also held the position of Regional Vice President of ADVO Corporation, the largest direct mail marketing company in the United States. During the past 10 years, Marianne has been a top producer in real estate sales in the Newport Beach / Corona del Mar market, averaging over $25 million in sales per year. During the past 18 months the Nahin Team has represented Buyers and Sellers in more than $45 million in real estate sales.

Marianne is committed to her profession as a REALTOR® and prides herself on exceeding her client’s expectations. She brings decades of negotiating expertise to her role as a realtor. Her number one priority is her client. She is available 24/7 and works diligently to provide the highest level of service to each and every client that she has the honor to represent. Marianne is married to Jim and together they have three children and three grandchildren. She is active in a number of philanthropic organizations including the Hoag Hospital Foundation, Hoag Cancer Center, Hoag Diabetes Center, 552 Club, Georgetown University Scholarship Fund, American Cancer Society,(O.C. Baron’s), the Susan G. Komen Breast Cancer Foundation, Newport-Mesa Spirit Run, Newport Harbor Education Foundation, and the Assistance League of Newport-Mesa.
Phone: 714-269-7851

After a 35 year career in technology and commercial real estate, working for a variety of Fortune 500 companies, including Xerox Corporation, DuPont and Vornado (MMPI), Jim joined Marianne full time in residential real estate several years ago.

Jim has represented a number of clients in the purchase and / or sale of homes in Coastal Orange County. Jim brings a wealth of sales and negotiating skills to any real estate transaction. He is a vital component of the Nahin Team. In his spare time, Jim enjoys fishing (salt water & fly fishing), golf and long distance running and walking. Jim and Marianne also enjoy spending as much time as possible with their Grandsons!
Phone: 949-300-6186

Andrew graduated Corona del Mar High School in 2006 and graduated from Loyola Marymount  University in 2010 with a B.A. in Political Science and minor in Business Administration. He was a member of Sigma Phi Epsilon fraternity at LMU. After college, Andrew worked at Northwestern Mutual as a Financial Representative and later on moved over to DC Shoes Inc. (subsidiary of Quiksilver, Inc.) where he worked in Finance as a Business Analyst.

Andrew has always carried a strong passion for Real Estate and decided to make a career change into the industry full-time in November of 2013.

If you have any questions about buying or selling a home in Newport Beach, Corona del Mar, Newport Coast, Costa Mesa or anywhere in Coastal Orange County, please give us a call at 714-269-7851

"My Listings Manager" is a FREE and easy to use account that gives you the ability to save and manage multiple properties, customize special email alerts so that you receive the latest listings as soon as they are added, and allows you to search, track & save properties listed in the MLS. Learn more here. Already have an account ? Sign in here » 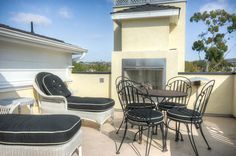 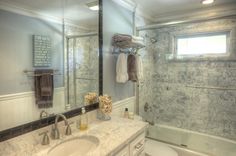 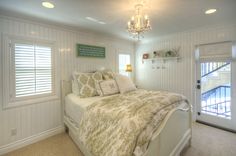 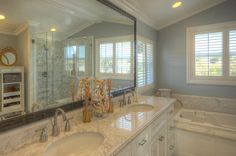 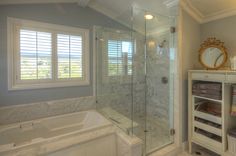 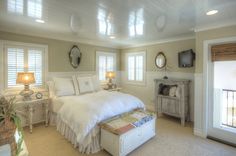 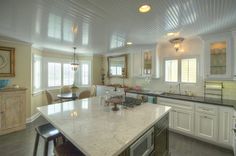 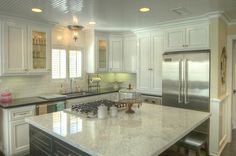 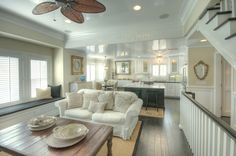 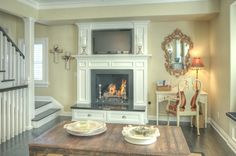 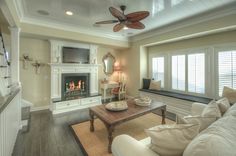 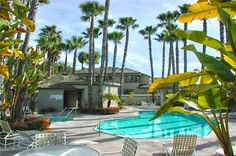 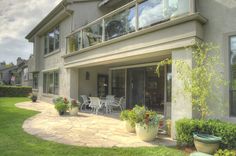 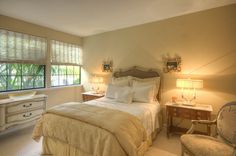 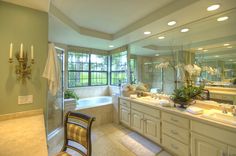 During the past 5 years, The Nahin Group has been a top producer in real estate sales in the Newport Beach, Corona del Mar and the coastal Orange County market, averaging over $25,000,000 in sales per year. They are committed to their profession as a REALTORS® and they pride themselves on exceeding their client's expectations. The number one priority is the client. More Info »